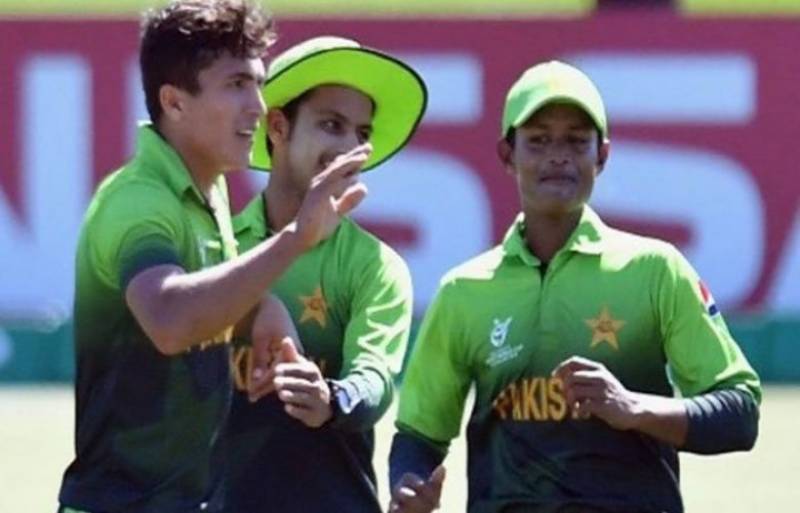 CHRISTCHURCH- Pakistan will face off against rivals India in the ICC Under-19 World Cup semifinal in Christchurch on Tuesday.

The match will be played at the Hagley Oval, with India having the better record in the tournament.

The Indian team has been in good form in the tournament so far and has won all four of their matches. The side, when batted first, won their games with a margin of at least 100 runs.

Pakistan has won three of their four matches in the tournament, losing their opening match against Afghanistan. The national team won against Sri Lanka, Ireland and South Africa.

Looking at the two sides record when facing each other in the U19 tournament, India has won 12 out of 21 matches, losing eight while one ended in a draw.