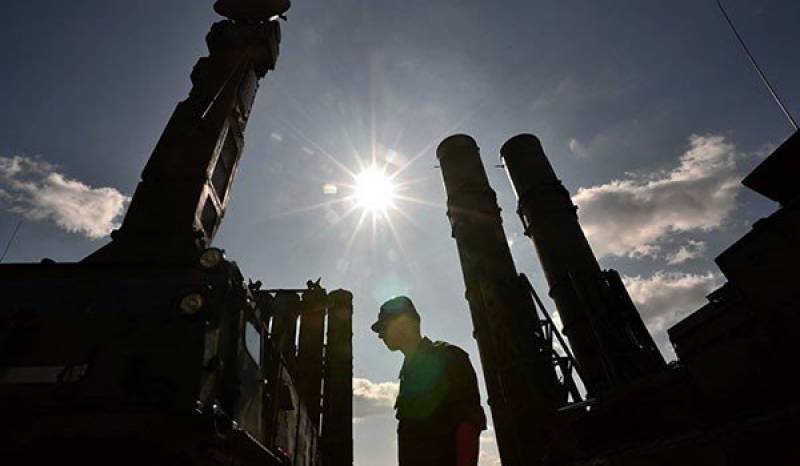 TEHRAN - As the relationship between the United States and Pakistan continues to deteriorate, signs of a formidable axis in Central Asia emerges.

In an interview with the Financial Times published on Sunday, Pakistan's defense minister Khurram Dastgir Khan said his country was undergoing a "regional recalibration" of its "foreign and security policy."

Part of that regional recalibration involves Pakistan reaching out to Russia and China for new military supplies.

“The fact that we have recalibrated our way towards better relations with Russia, deepening our relationship with China, is a response to what the Americans have been doing," he said.

Khan's comments come three weeks after Beijing revealed it would build an offshore naval base near Gwadar Port in the Pakistani province of Balochistan.

Earlier this month, the Trump administration announced it would cut all security aid to Pakistan because the country has failed to undermine terrorist networks within its borders.