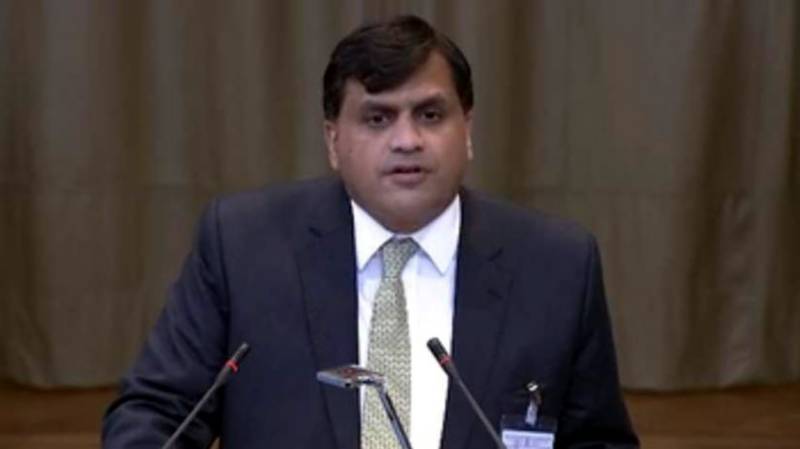 Pakistan has strongly condemned brutal use of force by Indian forces in occupied Kashmir, which resulted in martyrdom of three innocent civilians and injuries to several others at Ganowpora in Shopian district.

In a statement on Sunday, Foreign Office Spokesperson Dr Muhammad Faisal said countering peaceful, unarmed protesters with lethal weapons and direct bullets is a manifestation of state-terrorism being perpetrated by India against Kashmiris on daily basis.

He said Kashmiri young men are being systematically targeted to suppress their will but these cowardly tactics would not succeed.

The Spokesperson said valiant people of Kashmir have proved, time and again that no amount of incarcerations, torture and indiscriminate killings could dissuade them from pursuing their legitimate and inalienable right to self-determination.

He said Pakistan expresses its complete solidarity with the people of Jammu and Kashmir.

The Foreign Office spokesperson also called upon the world community to play its rightful role in facilitating a just and lasting solution of the Kashmir dispute.