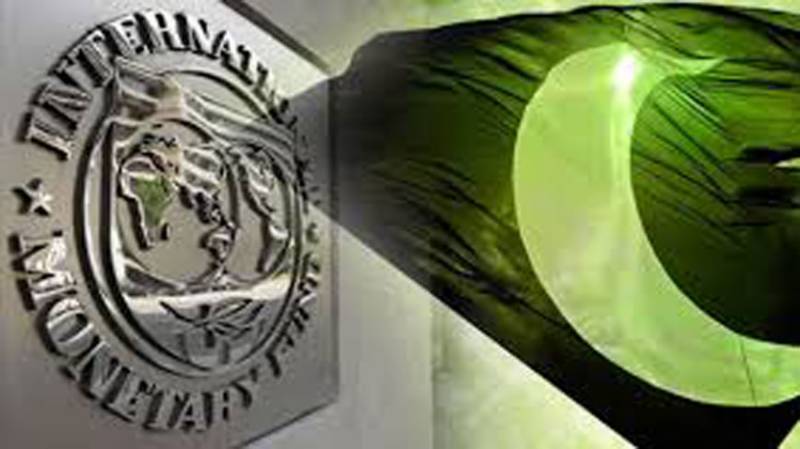 International Monetary Fund has said that Pakistan has achieved a growth rate of 5.3 percent during fiscal year 2016-17 the highest in a decade.

In its report submitted in the opening session of World Economic Forum in Davos, Switzerland today (Tuesday) says growth rate in Pakistan is expected to pick up in 2018 and 2019.

It said that with the target for 2017-18 set at 6 percent and its believed that the economy would be able to continue its growth.