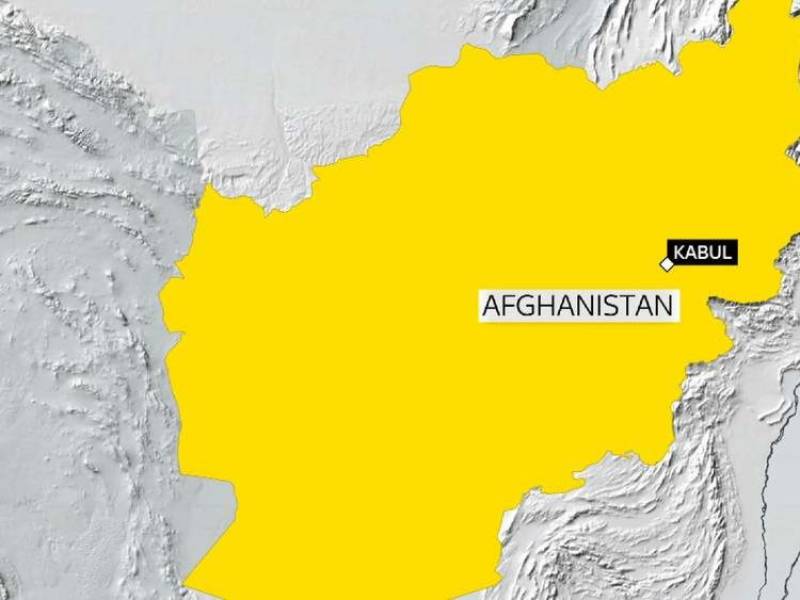 KABUL: At least four militants attacked an army outpost near one of Afghanistan’s main military academies on Monday and at least one soldier was killed and three wounded, a defense ministry official said.

The attack in the western outskirts of the capital, Kabul, came two days after an ambulance bomb in the center of the city killed more than 100 people and just over a week after another attack on the Hotel Intercontinental killed more than 20.

Both of those attacks were claimed by the Taliban. Ministry of Defence officials said the militants attacked the outpost near the well-defended Marshal Fahim military academy just before dawn.

Ministry spokesman Dawlat Waziri said three soldiers had been wounded and the clash was still going on. Reuters