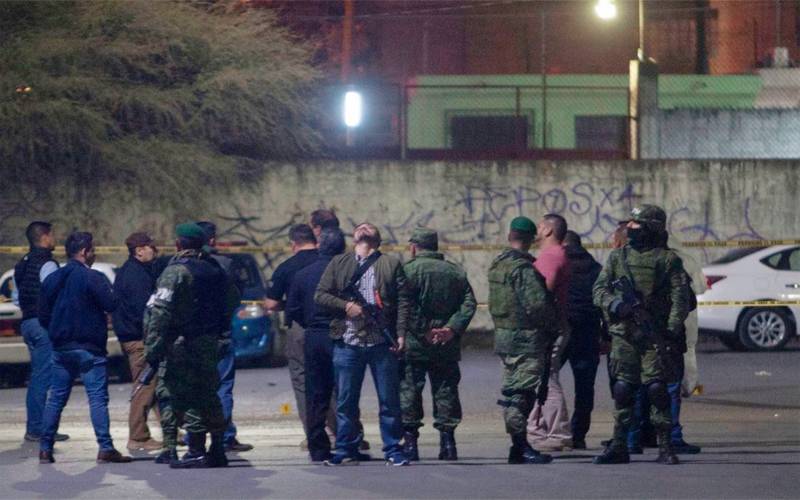 In Mexico, gunmen killed nine people in Monterrey city on Monday, who had gathered in a house to watch a football match on TV.

According to police, twenty people were in the house when the incident took place.

Seven men died at the scene and two died later at different hospitals.