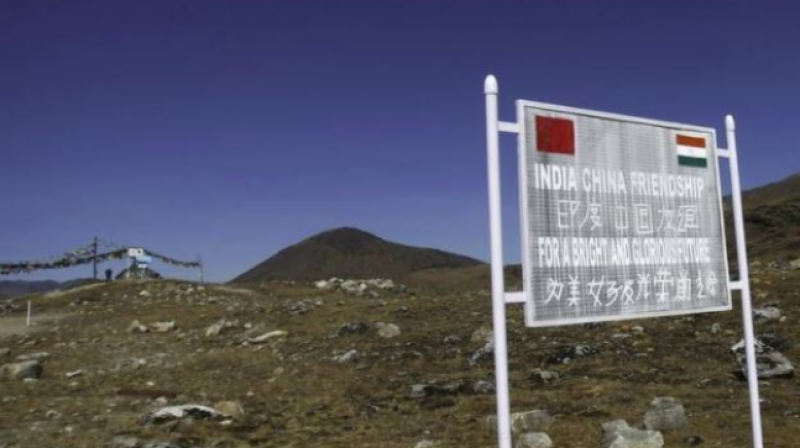 NEW DELHI - India's envoy to China Gautam Bambawale has urged both sides to step up engagement at all levels as they navigate ties in the post-Doklam period, and stressed the need to respect the "status quo" along the disputed border.

The 72-day Doklam stand-off was triggered by what India saw as a Chinese attempt to unilaterally alter the status quo in the India-China-Bhutan trijunction by extending a road towards the Siliguri Corridor. Since then, China has stopped road construction in the specific area, but has beefed up its troop presence elsewhere on the contested plateau.

Ambassador to China Gautam Bambawale in an interview with the Global Times, a Communist Party-run paper known for its hawkish views, was cautiously optimistic in his appraisal of post-Doklam ties, but reiterated this was contingent on the status quo not being violated.

"We must be sensitive to the other side's concerns. Our interaction must be based on equality and mutual benefit. Also, in the India-China border areas, especially at some sensitive points, it is important not to change the status quo. We need to be clear about this," said Bambawale.

He said both sides had shown wisdom in overcoming "such momentary hurdles". "I believe that in the post-Doklam period, India and China need to be talking to each other and conversing with each other much more than in the past. This should be done at many different levels, including at the leadership level, the official level and the people-to-people level. We need to be talking and communicating with each other much more than we are doing. Such communication should be frank, candid and open. If we are able to do so successfully, we will understand each other much better and we will build trust and confidence in each other. With enhanced trust and understanding will come a stronger partnership between India and China. I would like to say that India and China are partners in development and progress. We are not rivals," he said.

Among India's concerns, he flagged the trade deficit and the China-Pakistan Economic Corridor. "The foremost is the large and growing trade deficit we face with China. In 2017, the deficit for India is likely to be US$ 55 billion. India sells pharmaceuticals and IT products all over the world but not in China. Why? For 20 years, we have been asking for the Chinese market to be opened for our pharmaceutical and IT products and services. To no avail. What do we make of this? What conclusions should we draw? We should discuss such issues frankly but also take steps to resolve them," he said.

"Secondly," he added, "the China-Pakistan Economic Corridor passes through Indian-claimed territory and hence violates our territorial integrity. This is a major problem for us. We need to talk about it, not push it under the carpet. I believe, the more we talk to each other, the easier it will become to resolve problems."