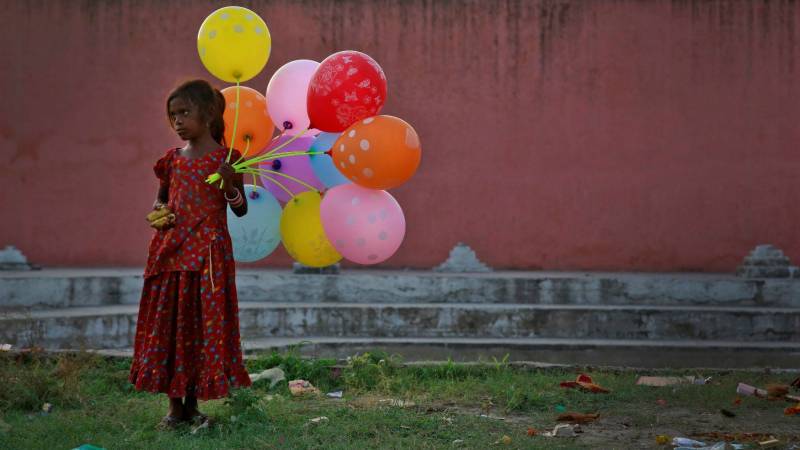 NEW DELHI - The pink-coloured Economic Survey document tabled by Indian finance minister Arun Jaitley in Parliament on Monday said that the adverse sex ratio of females to males has led to 63 million “missing” women in India.

The colour of this year’s survey cover, presented by chief economic adviser Arvind Subramanian, was chosen as a symbol of support for the growing movement to end violence against women, which spans continents.

The Survey highlighted a phenomenon of son metapreference which involves parents adopting fertility “stopping rules” having children until the desired number of sons is born.

“This metapreference leads naturally to the notional category of ‘unwanted’ girls which is estimated at over 21 million,” says the Survey.

Laying special emphasis on gender development, the Survey cautioned that on several indicators, notably employment, use of reversible contraception, and son preference, India has some distance to traverse despite the country’s economic progress.