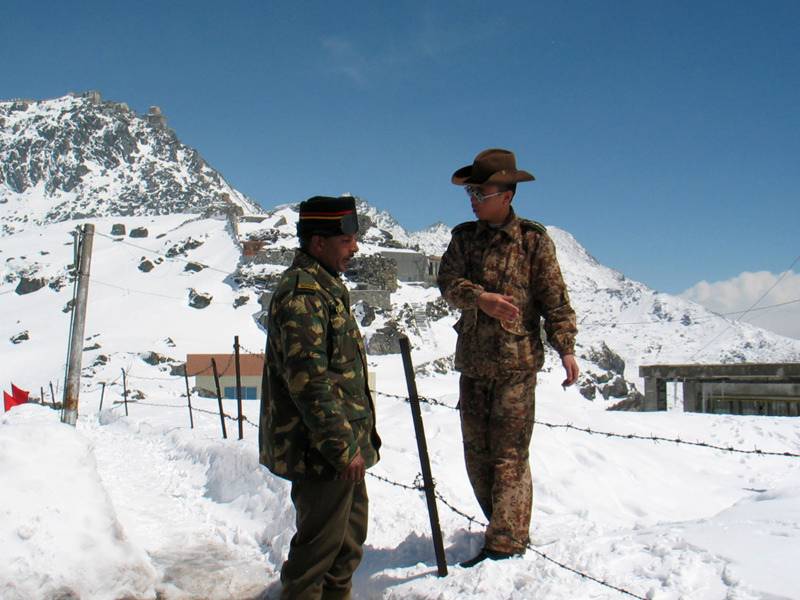 KOLKATA: Insurgency is likely to increase in the north east after the Doklam stand-off with China and there are already signs of it in the region, former GOC-in-C Eastern Command Lt Gen J R Mukherjee <link> said here today, Times of India has reported.

Whenever India has annoyed China or there has been a border related issue between the two countries, it (China) has aided insurgents in the north east, Mukherjee told newspersons here commenting on the possible fall-out of the 74-day stand-off with the Chinese at Doklam in the Sikkim sector.

"Consequent to Doklam, insurgency will increase in the north east and signs of these are already evident," the retired Lt General, who is the vice-president (operations) of strategic thinktank CENERS-K, said.

Mukherjee said that Doklam is neither the first time nor the last that China has made such an attempt. Its army will keep coming and camp at places of that country's strategic interest.

"In Doklam, they (China) will eventually try to twist the Bhutanese state to get what they want," he said and claimed that the Chinese have not left Doklam but have only stepped back a little.

The seminar, to be held on February 2 and 3, is scheduled to be attended by Minister of State for External Affairs Gen (retd) V K Singh and will delve on issues ranging from political, economic and military capabilities to problems and prospects relating to bilateral investments.

Prof Guo Xetang, director of Institute of International Strategy and Policy Analysis, Shanghai University of International Business and Economics, will be the lone Chinese speaker at the event, which is also scheduled to be attended by US and Japanese diplomats.