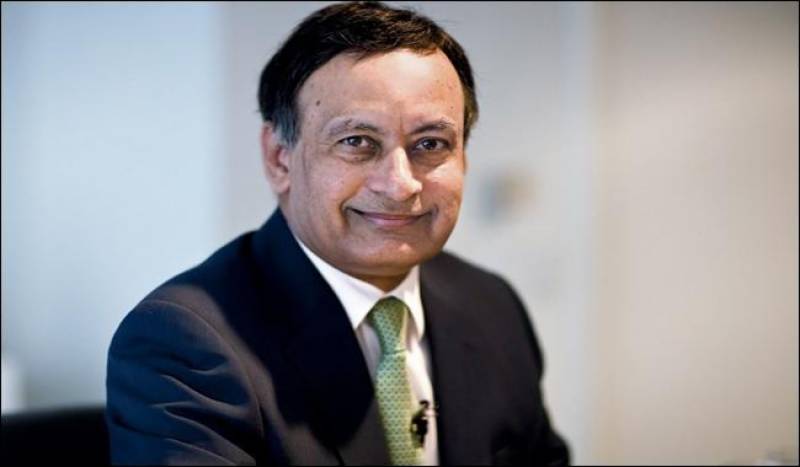 He remarked PTI which claims to be the supporter of overseas Pakistanis was where on the occasion of approval of electoral reforms act.Why it did not raise this matter in assembly.

CJP <link> observed, its motive is to provide the facility of casting vote to overseas Pakistanis. However, there is such a Pakistani who has not returned to Pakistan after making such promise to the court. Will the facility to cast vote be provided to Hussain Haqqani.

Informing the court about his contacts with the election commission, Chairman NADRA said the software will be developed in the beginning of April. The experiment will be made thereon.