GSP Plus proves success for Pakistan since coming into force in January 2014: Khurram
29 Jan, 2018 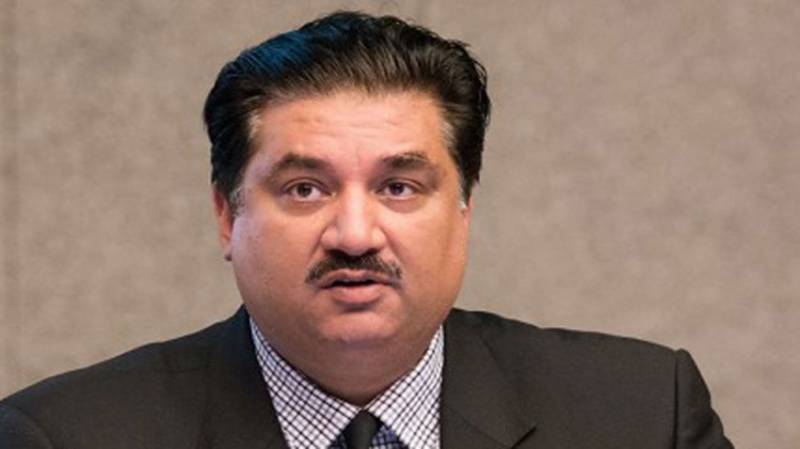 Defence Minister Khurram Dastgir Khan says GSP Plus has proved a success for Pakistan since coming into force in January 2014.

He said this during a meeting of the South Asia Delegation in the European Parliament, in Brussels.

He said Pakistan's exports to EU have risen 39 percent. He said it is a mutually beneficial partnership.

Khurram Dastgir Khan emphasized that Pak-EU cooperation is based on shared values of democracy and protecting rights of citizens.

He said Pakistan has made tremendous strides in passing legislation and creating institutions that protect rights of vulnerable sectors of society such as women, minorities, and children.