Foreign Remittances to Pakistan among highest in the world: Pew Research
29 Jan, 2018 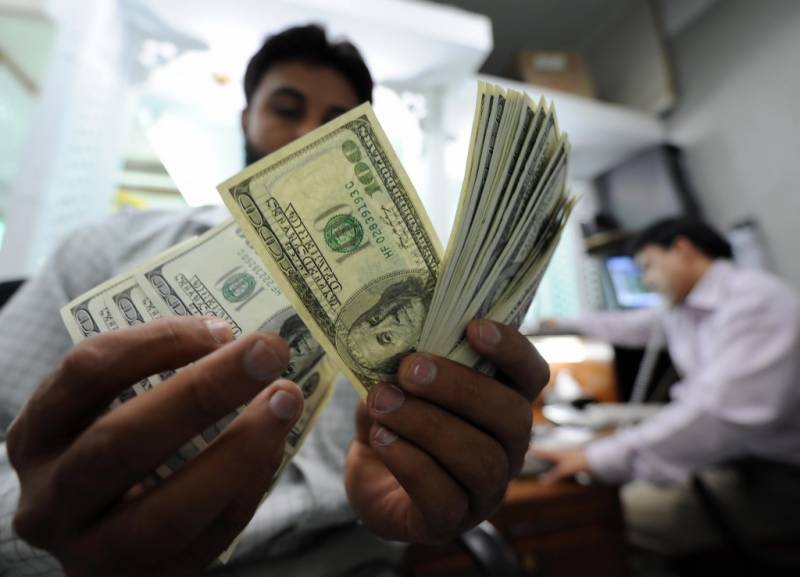 ISLAMABAD - Pakistan is among the leaders in remittance outflows in the region with Bangladesh receiving $228 million, followed by Afghanistan $131 million, Myanmar $14 million. Iran over $1 million, Iraq more than $1 million and Algeria $1 million reported.

According to World Bank’s report in 2015, Pakistan stood at fifth place in terms of receiving most remittances, standing at $19.3 billion. Only India, China, Philippines and Mexico were ahead of Pakistan in terms of being largest remittance-receiving countries respectively with $72 billion, $64 billion, $30 billion and $26 billion.

A report compiled by Pew Research Center revealed over $574 billion was remitted by overseas migrants to their respective home countries in 2016, decreasing 1 percent from 2015 when it was $581 billion.

This is the second reported fall in global remittances since the financial crisis of 2007-08, but the overall levels remain double of what they were 10 years back before the global recession sunk in.

The country recorded a 3 percent decline in remittances from FY 2015-16 ( $19.1 billion) to FY 2016-17 when it was recorded at $19.3 billion. Remittances play a key part in steadying the country’s external sector, which equates to almost half the import bill and cover deficit in trade of goods account.