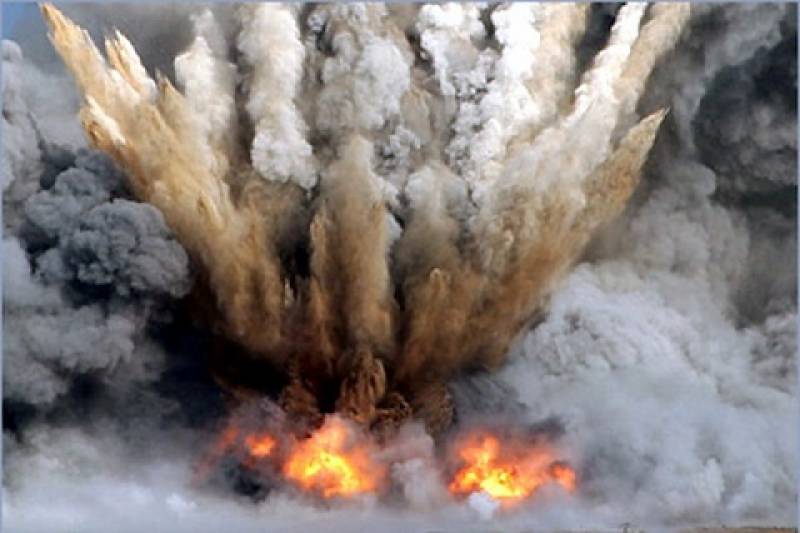 KASHMIR - In Occupied Kashmir, three persons have been injured in landmine explosion at Chermarg village in Shopian district.

It is yet not clear that who had planted the landmine.

Meanwhile, Hurriyet leaders and organizations continued to condemn the killing of two students by Indian troops in Shopian district.

In separate statements, they said that India through use of brute force could not weaken the freedom sentiment of Kashmiris.

The martyred students Javaid Ahmad and Suhail Javaid were buried wrapped in Pakistani flags at their ancestral villages in Shopian district.

Breaking strict restrictions placed by the Indian Army, scores of protesters marched in Srinagar against the killing of the students.