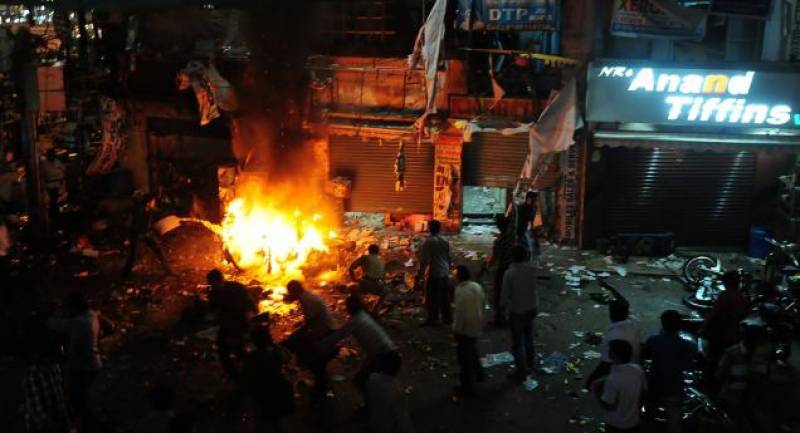 HYDERABAD - At least one person was killed and two injured in a roadside blast in Qasimabad area of Hyderabad city on Monday evening.

According to the details, the blast took place in a garbage dump and the killed person was a scavenger collecting garbage.

Police and rescue forces have cordoned off the area.

However it is not clear who is behind the attack.