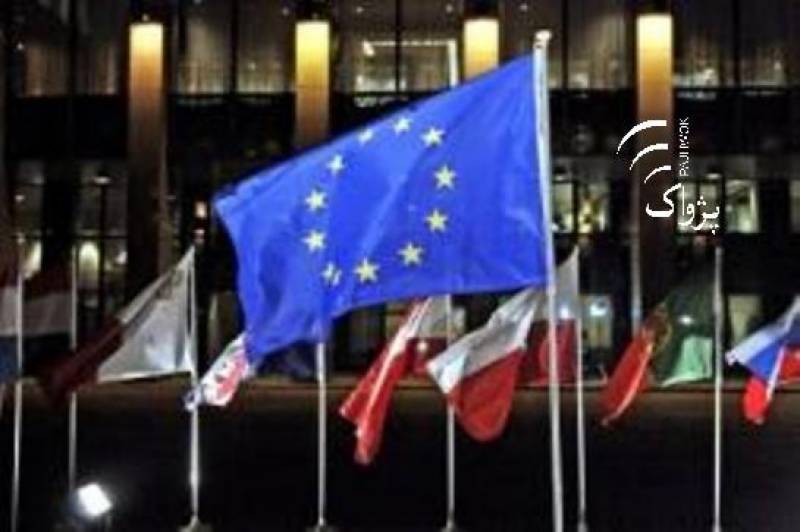 ISLAMABAD: The European Union, commends Pakistan’s role in the fight against terrorism. Jean-François Cautain, EU ambassador to Pakistan, supported efforts at stabilising the region -- more particularly the peace and reconciliation process in Afghanistan.

In an interview published on Monday, the diplomat said Pakistan’s stability was closely intertwined with peace in Afghanistan.

The war on terror and an inclusive reconciliation process would pave the way for the region’s economic development, believed Jean, who has also served as head of operations in the EU Delegation to Afghanistan.

He told The News: “There is no doubt that Pakistan has paid a price in fighting terrorism and no one can deny this. But more needs to be done (for stability in the region and beyond).”

The envoy urged Pakistan to make the best use of its capacity to reach out to relevant stakeholders within and outside its territory to contribute to peace and stability in the region.

The ambassador said Pakistan must not allow the use of its territory for terrorist attacks anywhere in the region. “We have to understand that the tiniest doubts and misperceptions have the capacity to annihilate the greatest engagement.

Jean acknowledged Pakistan as a key actor in promoting the Afghan reconciliation process. However, he explained the mission was a joint endeavour that all stakeholders must support.

“I have been working in the region long enough to understand that long-term solutions do not only depend on one factor or a declared goodwill. Peace and stability in Afghanistan is a long-term objective for which the level of ambition of all actors must be sustained.”