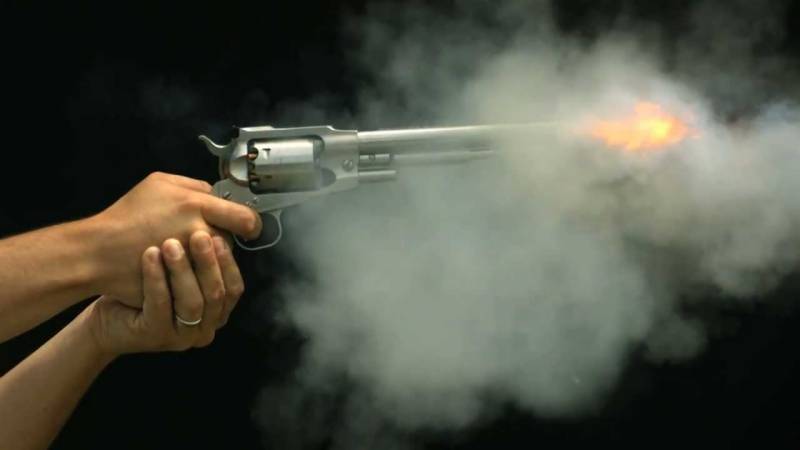 *QUETTA: *One customs official was killed in a firing incident early Monday morning in the outskirts of Quetta.

The reason of the attack remains unclear.

Earlier this month, one police official was martyred in a firing incident near Raisani road in Quetta. Police constable Naseer Ahmad, son of Inayat Ullah, was headed to work from his house at Kirani Road when unidentified assailants on a motorcycle opened fire, killing him on the spot.

In a separate incident, two police constables were martyred as unidentified armed men opened fire in the area of Civil Lines Police Station.

Initial reports revealed constables Ilyas and Shaukat died on the spot while another official, Javed, suffered injuries as a result of the firing, SSP operations confirmed.