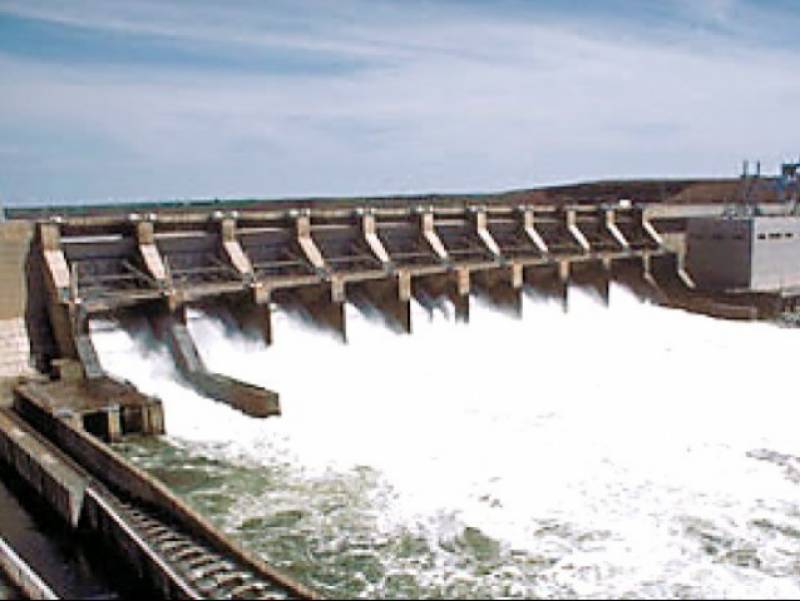 GAWADAR : Sardar Masood Khan, President Azad Jammu and Kashmir said that the Gawadar Port will be the gateway for the economic development of Pakistan and the region.

The President made these remarks in a statement issued here at the International Gawadar Expo 2018 wherein the Prime Minister of Pakistan Shahid Khaqan Abbasi also launched the first phase of the Free Economic Zone Gawadar.

President AJK said that under the China Pakistan Economic Corridor Pakistan will enter a new phase of economic development and will be a key player in the economic transformation of the region. CPEC is not only a connectivity road but brings with it major development projects focusing on power generation, the establishment of industrial zones, technical cooperation in the fields of agriculture, banking, and science and technology.

He added that not only will CPEC be vital in the economic development but will also help generate employment and prosperity for the people of Pakistan. Under this initiative, he said, the vision of One Belt One road will become a reality helping establish Pakistan’s economic linkages with Central Asian States.

The President thanked the Chinese companies and Government for prioritizing development projects in Pakistan and Azad Kashmir.

The President said that Azad Kashmir has now become a formal part of the CPEC and major development projects have been earmarked for completion. He said that under the auspices of CPEC Kohala Hydropower Project, Karot Hydropower Project are under different phases of completion and planning. He added that a state of the art Industrial Zone will be established in Mirpur which will be connected to the main CPEC route at Mansehra through an Expressway. The Expressway will connect major districts of Azad Kashmir with Pakistan helping provide modern connectivity and logistical support to industries within Azad Kashmir.

The President invited investors to explore avenues in the developing economic landscape of Azad Kashmir. He said, Azad Kashmir has rich deposits of minerals like granite, phosphate, graphite, bentonite, bauxite, gold and coal, in varying quantities, along with some of the finest reserves of ruby, sapphire, topaz and tourmaline. Through research, enterprise, use of sophisticated machinery and public-private partnerships, minerals can be extracted through modern means to gain maximum output, he said.

The AJK President said that in the next 10 years, in collaboration with Pakistan, Azad Kashmir is planning to generate 8000 MW of electricity out of which 3000 MW projects are under different phases of implementation and planning.

President Masood Khan said that we are focusing on developing a skilled human resources to meet the challenges of the growing job market and employment opportunities to be generated under CPEC and other development projects.

President Masood Khan said that Azad Kashmir must now being perceived as an asset, not a liability and it is our determination to become self-sufficient and an economic engine for Pakistan. It already is, he said, a strong rampart for Pakistan’s security and defence.