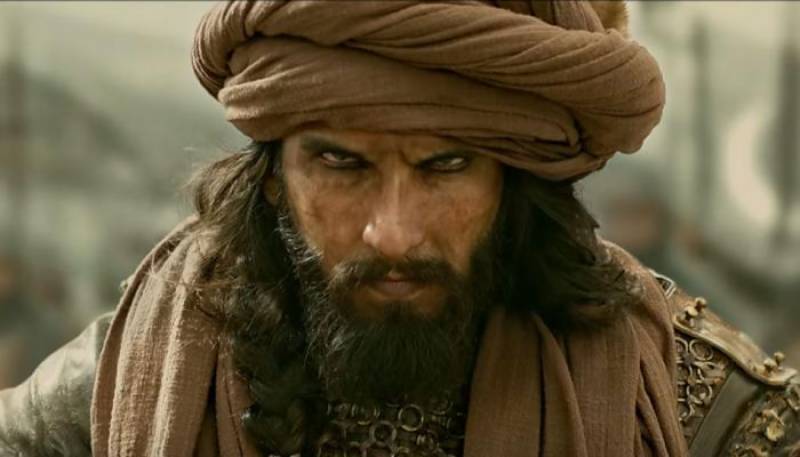 MUMBAI: Sanjay Leela Bhansali has stood the test of time. Despite massive protests, fury, criticism and delay, controversial film Padmaavat starring Deepika Padukone, Shahid Kapoor and Ranveer Singh has succeeded in drawing audiences to the screens and how. The film inspired by 16th century Sufi poet Malik Muhammed Jayasi’s Padmavat has minted over Rs 100 crores thereby registering a win at the Box Office.

The film which hit the screens on January 25, just ahead of Republic Day, has made it to the prestigious Rs 100 crore club within the first four days of its release.

According to boxofficeindia.com, Padmaavat minted Rs 30 crores on Sunday. Now this takes the grand total beyond the Rs 100 crore mark.

As on Saturday, the film had made a business of Rs 83 crores was just Rs 17 crores away from the first milestone.

Padmaavat, initially titled Padmavati was scheduled for a December 1 release last year. But owing to massive violent protests, the makers decided to defer its release. Moreover, the film was stuck at the Central Board of Film Certification. The film hadn’t been given a certificate for screening on time. The CBFC chief suggested a few modifications after consulting a few experts and the makers agreed to incorporate them. Following which, the CBFC certified the film for screening and subsequently the makers zeroed in on January 25 as the new date of release.

Akshay Kumar’s Pad Man too was scheduled to hit theatres on the same day. But the makers of Padmaavat reached out to Pad Man team to request them to postpone their film and the latter agreed.