China tightens security of its nationals in Kabul amid terrorism threats
29 Jan, 2018 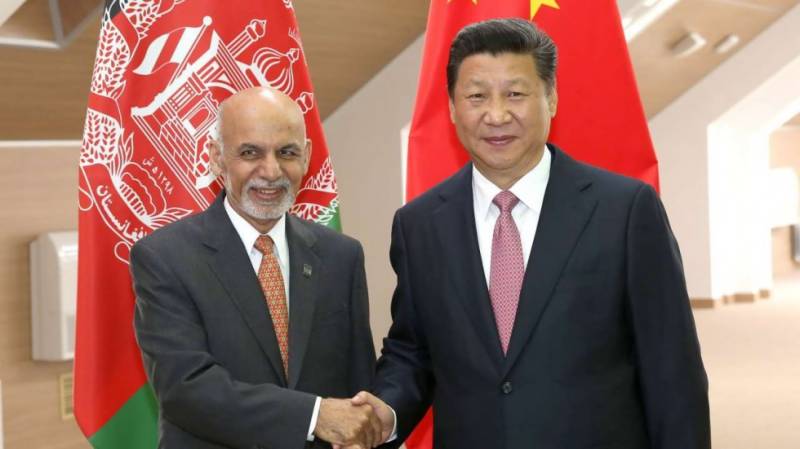 BEIJING - China on Monday strongly condemned the car bomb attack in Kabul, expressed sincere condolences to the families of victims and injured and supported untiring efforts of the Afghan government and people to fight terrorism, safeguard national stability and safety of their people.

“China strongly condemns the attack causing heavy casualties on January 27, in the Afghanistan capital Kabul,” Chinese Foreign Ministry Spokesperson Hua Chunying said during her regular press briefing here. “We have not received reports of casualties among Chinese citizens and Chinese institutions in Afghanistan,” she added.

The spokesperson said China had always firmly opposed any form of terrorism, adding,” Chinese side will firmly support the untiring efforts of the Afghan government and people to fight terrorism, safeguard national stability and people’s safety.” Hua Chunying said the site of the explosion was only about 600 meters from the Chinese Embassy in Afghanistan.

She said after the incident, China was very concerned about the security of the Chinese embassy in Afghanistan and the citizens of China in Afghanistan. Fortunately, the premises of the mission and personnel were not affected.

The Chinese embassy in Afghanistan launched the emergency mechanism for the first time, strengthened the security of the embassy, and quickly contacted with Chinese citizens and Chinese funded institutions, she said and added, up to now, no casualties had been reported.