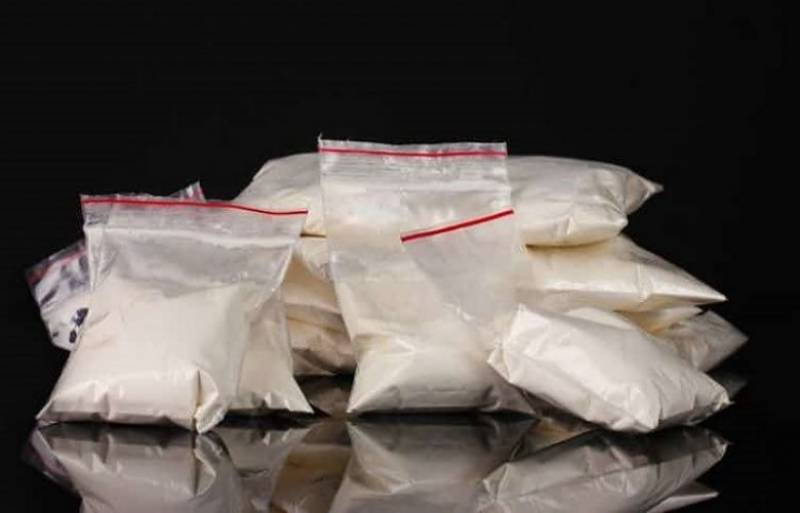 Officials claimed the seized contraband has a value of Rs15 million. A case has been registered against the suspect and investigations are under way.

In October last year, the Airport Security Force (ASF) had foiled a smuggling bid after arresting a suspect who was transporting 1kg of heroin outside the country. ASF officials said the drugs, ice to be specific, was hidden inside a bag containing oranges.

Crystal methamphetamine, more popularly known by its street names 'Ice and Glass', consists of colourless crystals of varying sizes and shapes that are used by smoking, insufflations and injecting into one’s body. On October 5, ASF officials seized 786 grams of ice from a passenger at the Islamabad airport.

They said Islam Gul, a resident of Mardan, Khyber Pakhtunkhwa, was travelling to Jeddah, Saudi Arabia from a private airline.