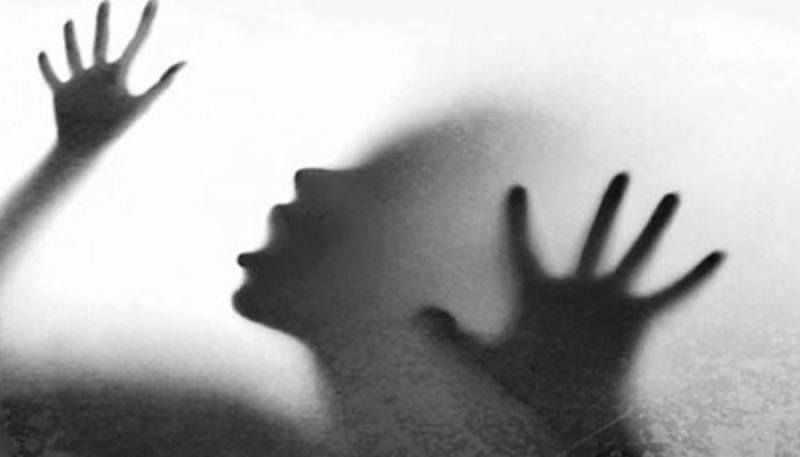 QUETTA: Police said that the brother of the 13-year-old girl, who was found dead under mysterious circumstances, has confessed to raping and then murdering sister.

On Sunday, the teenager was found dead in Killi Ismail area of Quetta. However, the hospital authorities suspected that the victim was raped and then murdered.

DIG Quetta Abdul Razzaq Cheema said on Monday that the victim’s brother confessed to the crime in the initial stage of the investigation. The suspect has been arrested and his blood samples, as well as pieces of evidence, have been sent to the forensic laboratory, he added.

Moreover, a special team has also been constituted to investigate the murder. SSP Investigation Jawad Tariq will head the bench.

Chief Minister Balochistan Abdul Quddus Bizenjo had also taken notice of the incident and ordered the police to apprehend the culprit within 48 hours. "The culprit must be brought to book," Bizenjo had said.