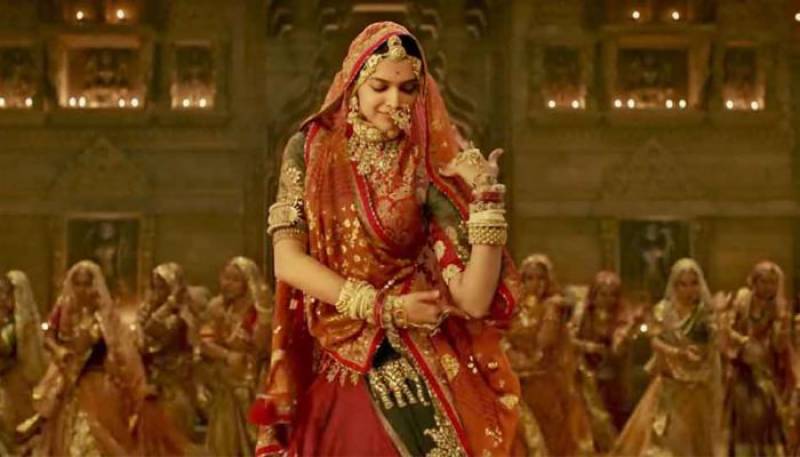 MALAYSIA: Controversial Bollywood movie 'Padmaavat', which was released in India after much struggle, has now been barred from screening in cinemas across Malaysia over concerns regarding 'sensitivities of Islam'.

LPF chairman Mohd Zamberi Abdul Aziz said in a statement that the storyline of the film itself is of grave concern as 'Malaysia is a Muslim-majority country', reports variety.com.

However, as per reports, distributors in Malaysia are expected to appeal the LPF decision to a separately constituted Film Appeals Committee on Tuesday.

Based on 16th-century poet Malik Muhammad Jayasi's poem 'Padmavat', the film was caught in a row in India after protests from a Rajput outfit Shri Rajput Karni Sena over allegations that the movie distorts historical facts and shows Rajput queen Rani Padmini in bad lights.

The film was eventually released in India on January 25.

Post-release, the film has had mixed reviews. It has been criticised by some sections for glorifying not just Jauhar and also for showing Alauddin Khilji as a demon-like figure.

Malaysia has a history of banning movies that are widely distributed elsewhere in the world. Last year, it banned Disney's 'Beauty and the Beast' because of its gay moment, before relenting and allowing it a PG13 certificate.