ANP to play role for supremacy of democracy: Asfandyar
29 Jan, 2018 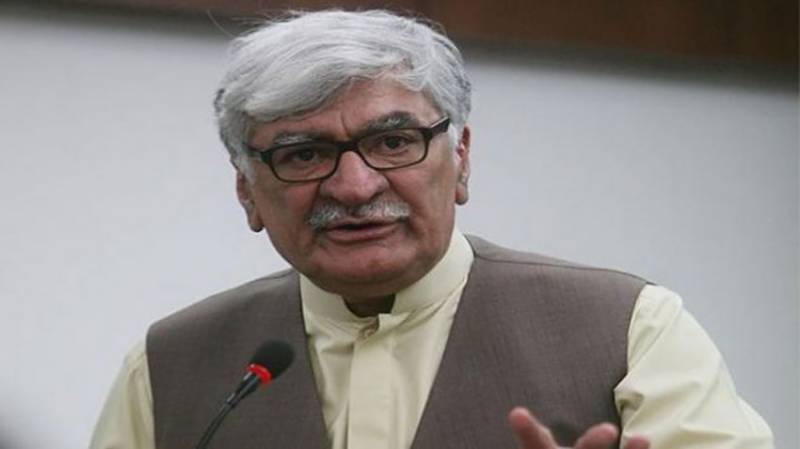 President Awami National Party (ANP) Asfandyar Wali Khan has said that his party will play its role for supremacy of democracy in the country.

Addressing a public gathering in connection with Death Anniversary of Bacha Khan in Peshawar on Sunday, he said, his party will continue working for welfare and prosperity of the people of Khyber Pakhtunkhwa.

He said that all the institutions should work under constitutional limits.

Criticizing the PTI led-government in the province, Asfandyar Wali said that no mega development project has been launched throughout the province during their regime.

He said people of the province were deceived by the PTI leadership by making attractive slogans.