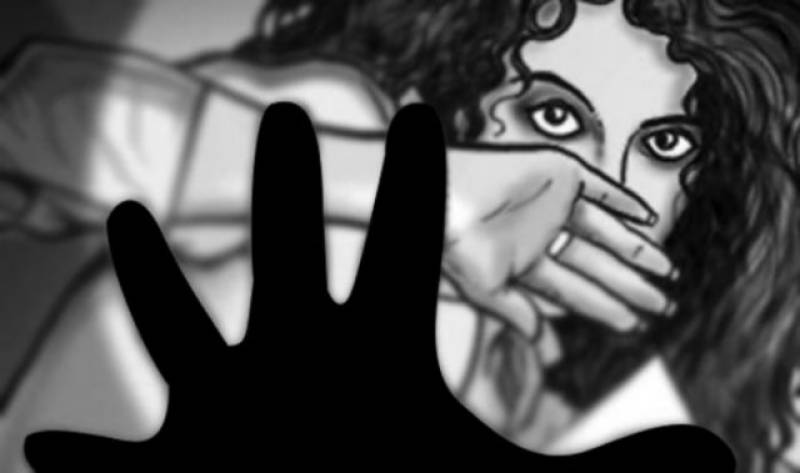 MARDAN: Another awful incident of child abuse has surfaced in Mardan where a man has been arrested for allegedly subjecting a minor girl to criminal assault, reported Sunday.

According to our correspondent, the incident occurred in Kharkai area of Madran’s Katlang tehsil where police have arrested a man on charges of sexually assaulting an eight-year-old girl.

DPO Mardan, Dr. Mian Saeed told reporters that the medical report has confirmed the rape, adding that the accused has also confessed to his crime in initial investigation.

The victim was shifted to a local hospital for treatment.

The incident came two weeks after four-year-old Aasma was raped and murdered in Mardan. There is no development so far in the case as police have failed to arrest the culprit. The bereaved family of the girl awaits justice.