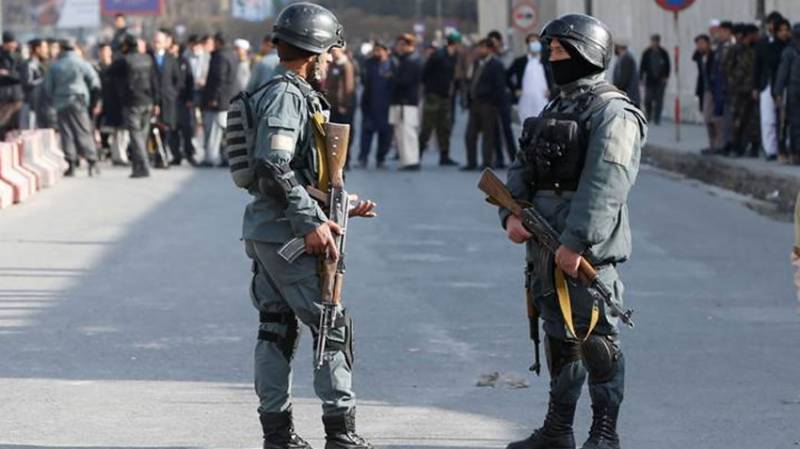 In Afghanistan, a day of national mourning is being observed today as the death toll from yesterday's powerful bomb blast in the capital Kabul topped one hundred.

According to the updated toll given by the Afghan authorities today, at least one hundred and three people were killed and two hundred thirty five wounded in the blast.

Meanwhile, security was beefed up at Kabul today after security alert that the Islamic State group is planning to attack supermarkets and shops frequented by foreigners in the city.