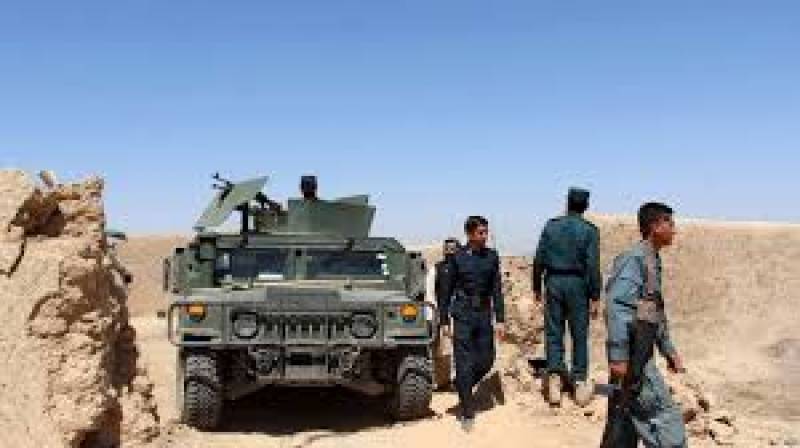 Fresh security forces reached the area early today and recaptured the checkpoint, he said. He, however, added that Taliban took away all the weapons and gadgets of the outpost.

Spokesman for 215 Maiwand military corps in Helmand, Abdul Qadir Bahadarzai said only three troops were injured in the gunfight.

The Taliban also suffered casualties when the security forces returned the fire, he said. He, however, added that he did not have accurate information in this regard.

Meanwhile, the Taliban claimed responsibility for the attack and their spokesman Qari Muhammad Yousaf Ahmadi told afghan media that 11 Afghan troops were killed in the gunfight.

A Taliban fighter sustained injuries in the gunfight, he added.

In a separate incident, a police officer Wahidullah was killed in a gunfight with Taliban fighters in Haiderabad area in Sangin district last night.

Helmand police spokesman Abdul Salam Afghan confirmed the incident and told AIP that the attack occurred on the Herat-Kandahar highway between Sangin and Kajaki districts.

He did not provide further information in this regard.