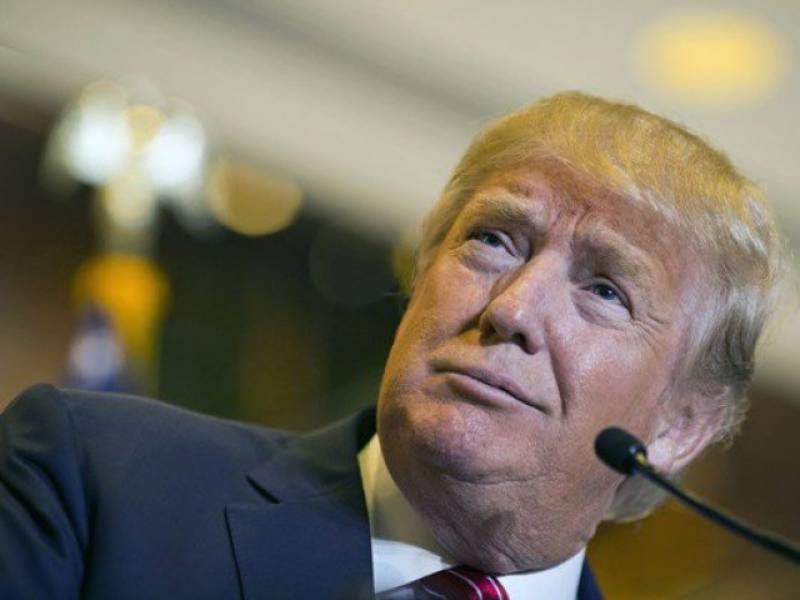 He added however that anyone traveling back and forth from the
countries in question -- including US citizens -- would be subjected to further screening.
Priebus was asked about reports that Trump's executive order issued
on Friday affected green card holders, contrary to recommendations from the
Department of Homeland Security.

A green card, a document issued by the Department of Homeland
Security allowing a person born outside the country to reside and work in the United States, serves as proof that its holder is a permanent resident and often is a step en route to obtaining US citizenship.
"We didn't overrule the Department of Homeland Security, as far as
green card holders moving forward, it doesn't affect them," Priebus told NBC.

Regarding the impact of Trump's executive order on US citizens, he
added: "I would suspect that if you're an American citizen traveling back and forth to Libya you're likely to be subjected to further questioning when you come into an airport," he said.
Priebus also suggested that the current ban -- affecting travelers
from Iraq, Syria, Iran, Libya, Somalia, Sudan and Yemen -- could be expanded
eventually.
"Perhaps other countries needed to be added to an executive order
going forward - but in order to do this in a way that was expeditious, in a way that would pass muster quickly, we used the seven countries" already targeted.
A federal judge late Saturday issued an emergency stay on parts of
Trump's executive order, but the Department of Homeland Security and the White House on Sunday insisted that the order remains in force.