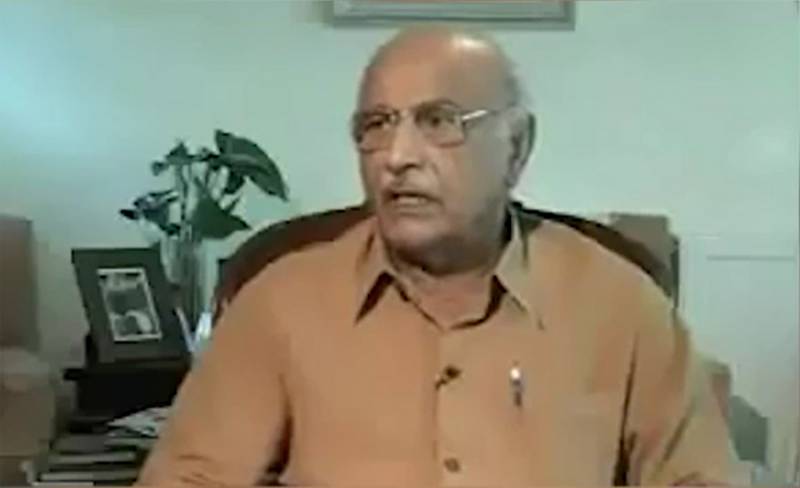 ISLAMABAD – In an unexpected decision The Federal Investigation Agency (FIA) has recommended the closure of the Asghar Khan implementation case.

FIA has made recommendations on the basis of lack of evidence in the case. The FIA, in its report to the SC, said that the matter is 25-year-old and witnesses’ statements contradict each other. “We have not received the complete record of banks concerned,” the report said.

The agency said that it does not have enough evidence to restart criminal proceedings, suggesting to the court to close the case file. “Moreover, the accused politicians have denied receiving any payments,” it added. The apex court is scheduled to hear the case on Monday.

In 1996, Air Marshal Khan had filed a human rights petition in the SC of Pakistan, accusing the Inter-Services Intelligence (ISI) of doling out money to a group of politicians in the 1990s.

The case was initiated by Air Marshal Asghar Khan after Benazir Bhutto’s interior minister, General (retired) Naseerullah Babar, had disclosed in the National Assembly in 1994 how the ISI had disbursed funds to purchase the loyalty of politicians and public figures so as to manipulate the 1990 elections, form the Islami Jamhoori Ittehad (IJI), and bring about the defeat of the PPP.