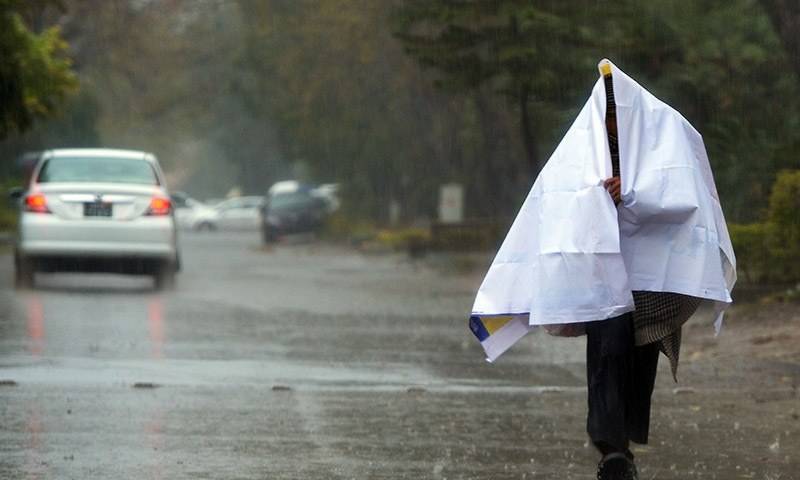 *ISLAMABAD - The Pakistan Meteorological Department has predicted snowfall and rain in several areas of the country.*

Snow is also expected in the mountainous areas. The department predicts it will rain between Tuesday and Wednesday.

Saturday’s lowest temperature was recorded in Skardu, where mercury dropped to -14 degrees Centigrade.

In Astore the temperature dropped to -8 degrees, whereas in Quetta, Kalat and Hunza it was recorded at -7 degrees.