Sarfaraz fourth Pakistani to score pair in a test
29 Dec, 2018 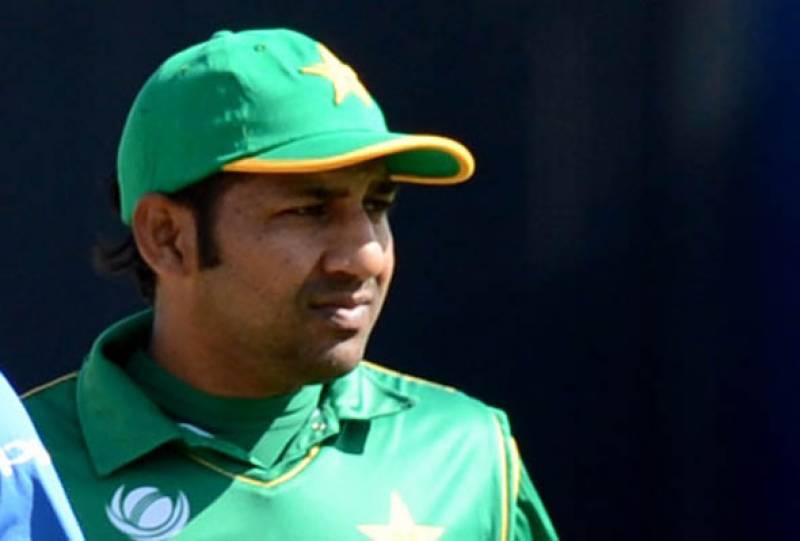 Captain Sarfaraz Ahmed is the fourth Pakistani Captain and third wicket-keeper in history to achieve pair in a Test.

Rashid Latif achieved the Embarrasing feat in 1998 at Port Elizabeth while Waqar Younis had to bear the burden of 'pair' against Australia in Sharjah test in 2002.