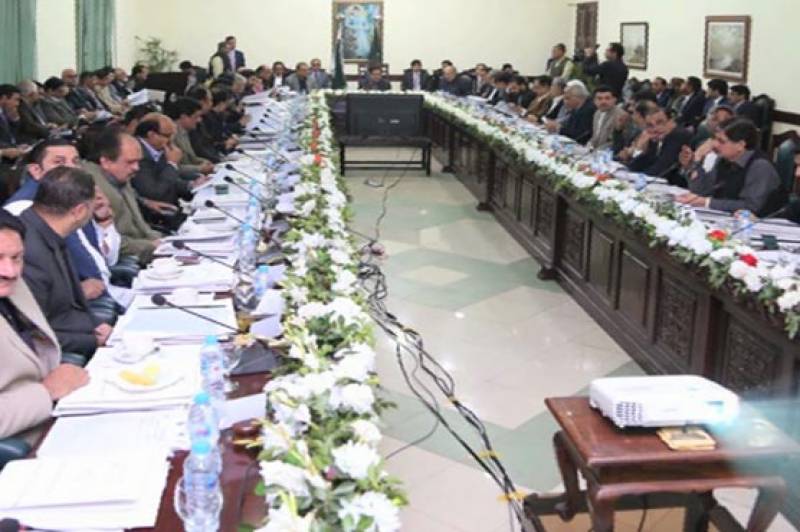 As per media report, Punjab cabinet on Saturday approved new model vehicles for its ministers. The first ever meeting of Punjab Cabinet was held in Bahawalpur with Chief Minister Sardar Usman Buzdar in the chair which discussed 20 items on its agenda.

However; no agenda item related to Bahawalpur or South Punjab.

The cabinet also decided to withdraw big cars from officers working on project posts. The vehicles will now be provided to them as per their designation.

While briefing to the media, Punjab Minister for Information Fayyazul Hassan Chohan said that cabinet also approved to confirm the ad hoc assistant professors posted in the medical colleges established in the remote areas of province including Dera Ghazi Khan and Sialkot.

He said that the meeting approved the appointment of Vice Chancellor for Cholistan University of Veterinary and Animal Sciences, Bahawalpur.