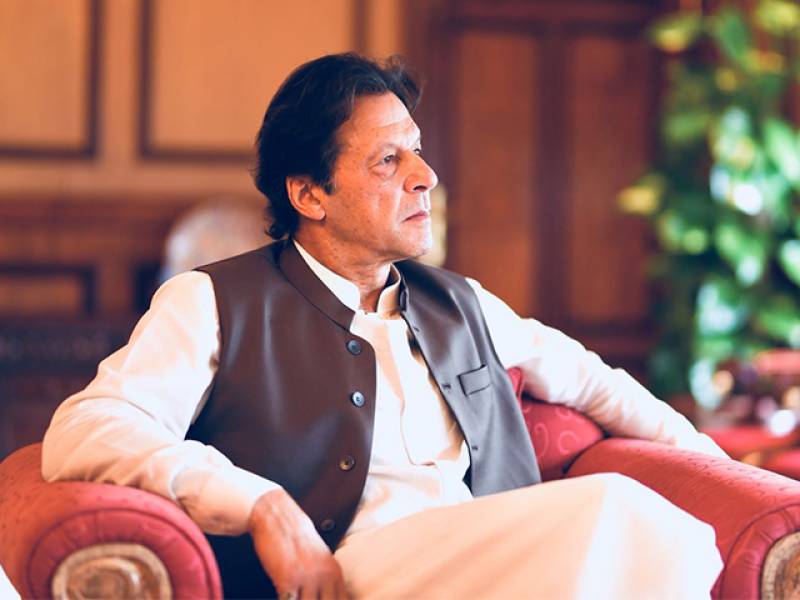 *ISLAMABAD - The PPP has written letter to Interior Ministry for putting PM Imran Khan on ECL. *

*PPP asked the interior ministry to place the names of Prime Minister Imran Khan and other federal ministers on the Exit Control List.*

In a letter to the minister of state for interior, PPP General Secretary Farhatullah Babar said that if the government is placing names on the ECL on the basis of JIT reports, then the same principle should apply uniformly and without discrimination.

The PPP leaders and others were named in the report by a JIT formed by the Supreme Court of Pakistan to probe the fake accounts case.