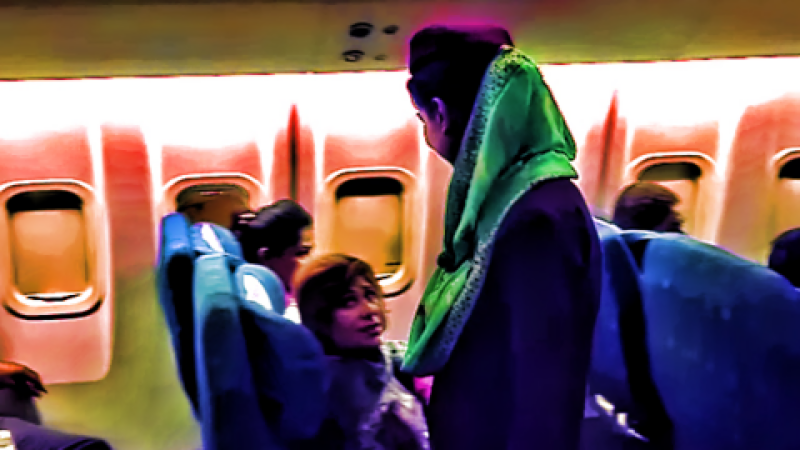 *PIA has fired three captains and 50 members of the cabin crew for holding fake degrees.*

The action was taken on the orders of the Supreme Court.

On December 28, the chief justice expressed his dissatisfaction with the verification of the education certificates of over 400 pilots and cabin crew of PIA not being complete. During a hearing of the pilots and cabin crew fake degrees case at the Supreme Court’s Lahore Registry, he said it has been over 11 months since the start of the case.

It’s not like we asked you to learn Greek, said Chief Justice Saqib Nisar.

Now they’ve appointed an air marshal, he observed. However, he noted that things weren’t getting better.

People who only have Intermediate and Matriculation certificates are flying planes, he said. “People like this shouldn’t even be allowed to drive buses.”