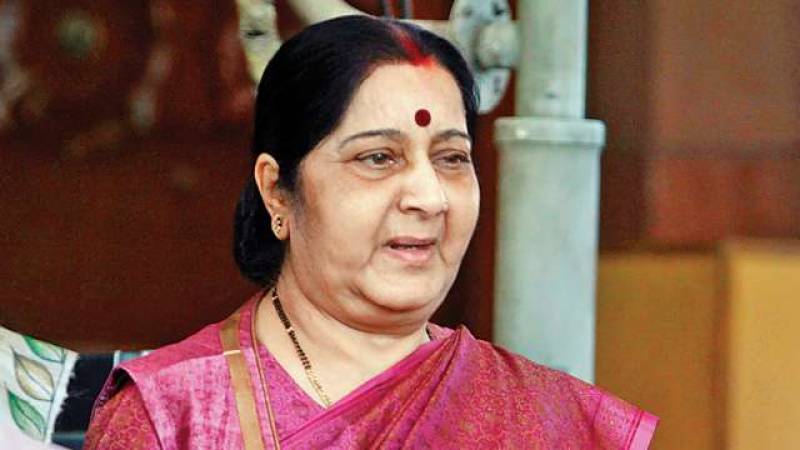 India has clarified that the visit of former Prime Minister of Norway Kjell Magne Bondevik was a private one and "there is no scope for any third party role or mediation.

"Remember former Chief Minister of Jammu and Kashmir Omar Abdullah had questioned the motive of his visit. He had tweeted, "What are the Norwegians up to in Kashmir?" adding "do we have to rely on rumours & conjecture?" to know about the reason of former PM's visit.

In a written reply to Rajya Sabha, External Affairs Minister Sushma Swaraj said, "Kjell Magne Bondevik was on a private visit to India at invitation of the Art of Living International Centre (Ved Vigyan Maha Vidya Peeth), Bengaluru," and "Government of India was not involved in organising the visit and meetings."

Dismissing any reports of any mediation by any party or person, External affairs minister said there is no scope for 3rd party role and "there is no change in Government's consistent and principled position that under the Simla Agreement (1972) and as reiterated in the Lahore Declaration (1999), both India and Pakistan are committed to address all outstanding issues bilaterally."