Majority of US voters want President Donald Trump to be impeached: Polls
29 Dec, 2018 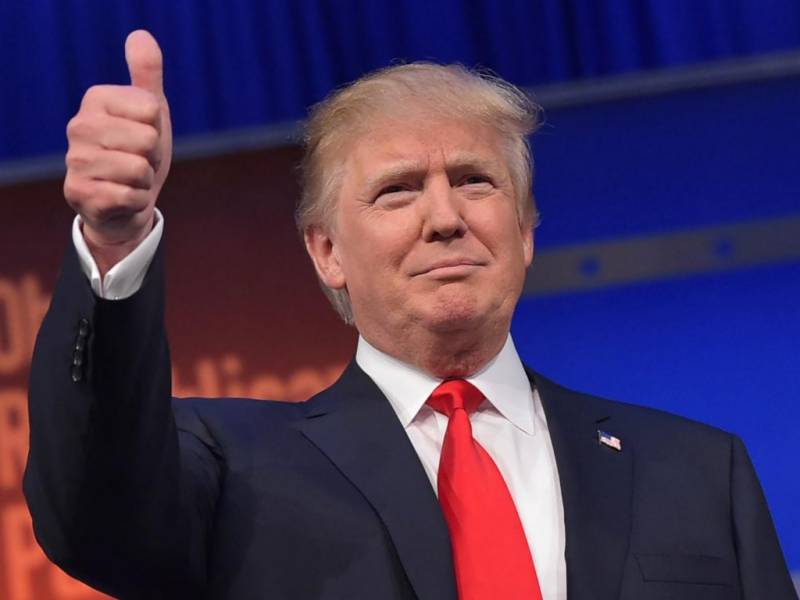 NEW YORK: Nearly 6 in 10 US voters believe President Donald Trump should either be impeached and removed from office or formally censured, according to a new poll, The Hill, an American political newspaper and website, reported Saturday.

In the wake of ongoing investigations surrounding Trump, a Harvard CAPS/Harris poll asked nearly 1,500 registered voters what actions, if any, should be taken against the president.

Regarding the information provided by Trump’s former attorney Michael Cohen alleging that Trump directed hush money be paid to two women to hide affairs, respondents were split on whether or not that was grounds for impeachment.

Fifty-one percent were against impeaching President Trump on these allegations. With the Russia investigation by Special Counsel Robert Mueller winding down, 59 percent said that the probe is hurting the country.

However, 32 percent polled said the investigation should continue indefinitely, while 31 percent believe it should end immediately.

Trump faces impeachment proceedings in Congress because the opposition Democratic Party gained the majority in the House of Representatives after November’s midterm elections.

Impeachment would require a majority vote by the House, which is now a real possibility with a Democratic majority. However, conviction in the Senate would need a two-thirds vote, which is not likely because Republicans have majority there. - APP / AFP