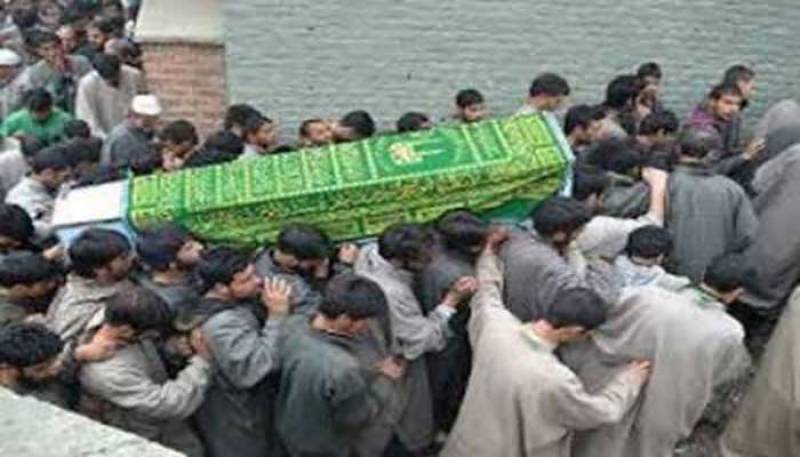 These youth were martyred during a cordon and search operation at Rajpora area of the district.

Meanwhile, people took to the streets in the area and staged forceful demonstrations against killing of the youth. Indian police and troops fired pellets and teargas shells to disperse the protesters, triggering clashes between the demonstrators and the forces’ personnel.

Several people sustained injuries in the clashes, which were going on till last reports came in.