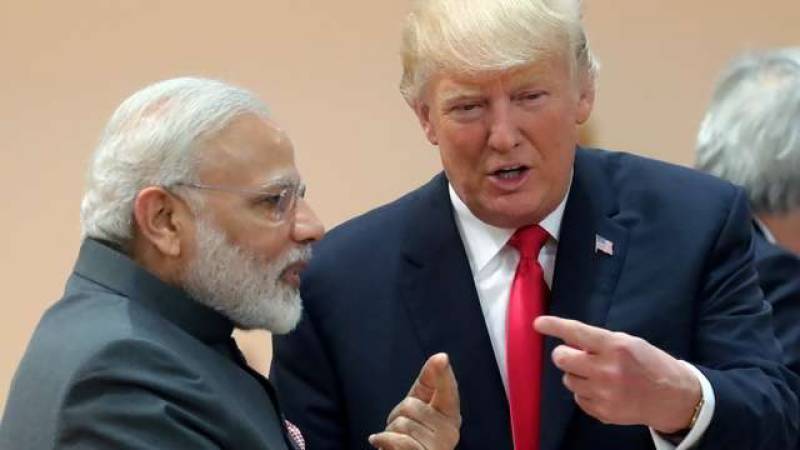 Expenditure was incurred on chartered flights, maintenance of aircraft and hotline facilities during Prime Minister Narendra Modi's visits to foreign countries since June 2014, according to the government.

Replying to queries on the issue in Rajya Sabha, Minister of State for External Affairs V K Singh also listed the countries visited by the prime minister between 2014 and 2018 that now figure among the top 10 countries from where India has received the maximum FDI inflows. The Foreign Direct Investments grew from USD 30,930.5 million in 2014, to USD 43478.27 million in 2017, the minister said.

According to the data provided by the minister, an expenditure of over Rs 1,346 crore was incurred on chartered flights, maintenance of aircraft and hotline facilities during Manmohan Singh's foreign visits from 2009-10 till 2013-14 during UPA-II.

The details were shared by Singh in reply to questions on official foreign tours of Manmohan Singh during his second term as prime minister from 2009 to 2014 and of Modi since 2014.According to the data, a total of Rs 1,583.18 crore was spent on maintenance of the prime minister's aircraft and Rs 429.25 crore on chartered flights during the period between June 15, 2014 and December 3, 2018. The total expenditure on hotline was Rs 9.11 crore.

Modi visited over 55 countries in 48 foreign trips since taking over as prime minister in May 2014. He made multiple visits to some countries.The details provided by V K Singh did not include the expenditure on hotline facilities during Modi's foreign visits in 2017-18 and 2018-19.