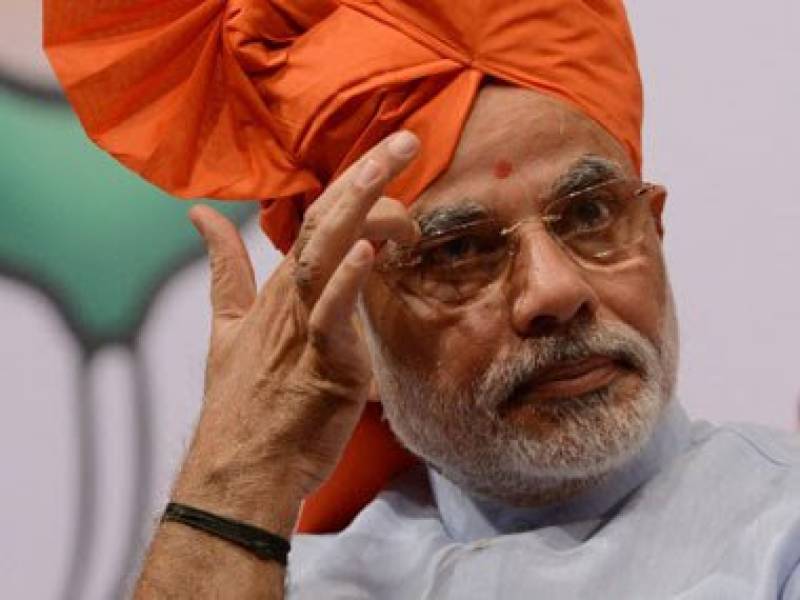 NEW DELHI – India has broken decade old record in hindu fundamentalists and extremist related hate crime against Muslims and others.

Hate Crime Watchdog report has exposed the world s largest claimed democracy and second populated country on globe with almost 1.3 billion people, of which about 17% are Dalits (Dalits, also known as "Untouchables," are members of the lowest social group in the Hindu caste system).

Although political sloganeering of "achhe din" (good days) filled the skies of India ahead of the 2014 Lok Sabha election, research has shown that 2018 has been the worst year in a decade in terms of hate crimes motivated by religious bias in the country.

According to the report released by Hate Crime Watchdog, apart from oppression on the Muslims of Indian Occupied Kashmir (IoK), India has broken the ten years record in the name of religion as 93 time minorities were assaulted while 30 persons were assassinated. 300 people, however, received injuries during these attacks.

Hate Crime Watch dog revealed that 60pc Muslims were attacked in these incidents though three Muslims were killed in 2018.

In so-called secular India, 280 incidents have been recorded since 2009 in which 100 people had been killed including 66pc Muslims, 17pc Christian, and 16pc Hindu Dalits.