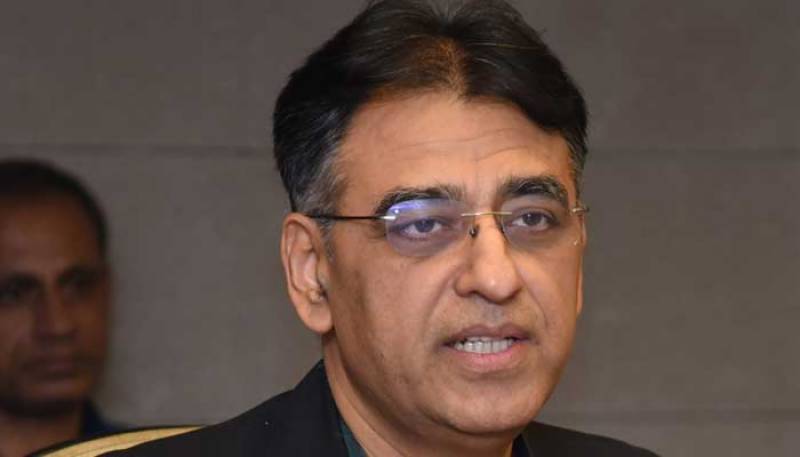 ISLAMABAD: Federal Minister for Finance Asad Umar has confirmed the media reports of the mini budget in January.

He said on Friday that pace and sequencing of reforms under the IMF programme were quite critical for finalising the Fund package and its attached conditionalities while there was no differences on the directions of the needed reforms.

He also said that the government would table a fresh money bill by mid of next month, and they would also share financing projections of three years period before parliament. “The curtailing of primary deficit is the desired objective as there is no difference on direction of the required reform path."

The pace of sequencing of reform process was quite critical and cited the example that overvaluation of rupee could not be justified by anyone, but the pace and sequencing became important, the finance minister told journalists in the presence of PM Imran Khan here at PM Office on Friday. Some questions were replied by Asad Umar in the presence of premier while some got replies after leaving his meeting room.

The minister said that it was not the issue of politics but about the economy as without an improvement in public finance management, the economy could not be fixed.