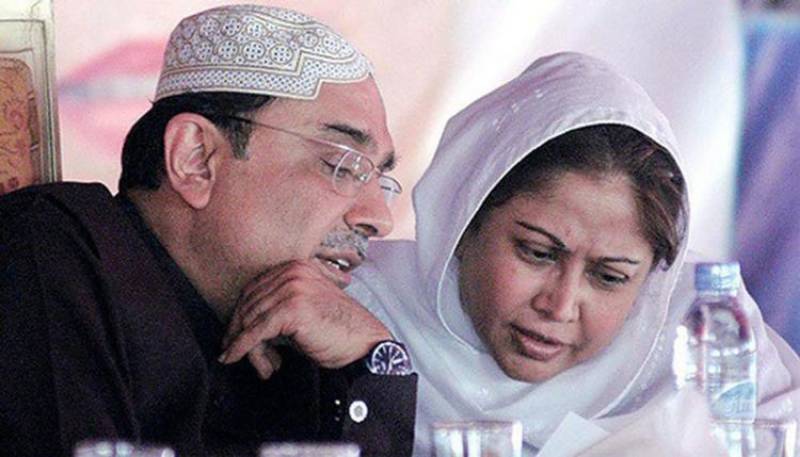 *The Supreme Court on Saturday issued an interim order in the fake bank accounts case, directing the authorities to freeze all such accounts and furnish their record before the court. *

The top court banned the sale and purchase of all properties identified in the report of a Joint Investigation Team probing the mega money laundering scam. The properties included Opal 225, Park Lane, etc.

Besides, it ordered monitoring of transactions into the accounts identified by the JIT.

At the previous hearing, the apex court banned the sale, purchase and transfer of properties owned by Zardari Group and Omni Group after a Joint Investigation Team revealed that Rs42 billion was laundered through fictitious bank accounts that had also been used to bear expenses of the former president’s home.

The JIT accused Mr Zardari of mis-declaring his assets in his nomination papers submitted in the 2018 general elections and recommended filing of references against Bilawal Bhutto Zardari.

The JIT members revealed that 29 fake bank accounts had been identified, which were used for money laundering. They said Rs1.2 billion had been transferred to Ms Talpur from JV Opal account and she had admitted it during her appearance before the team.