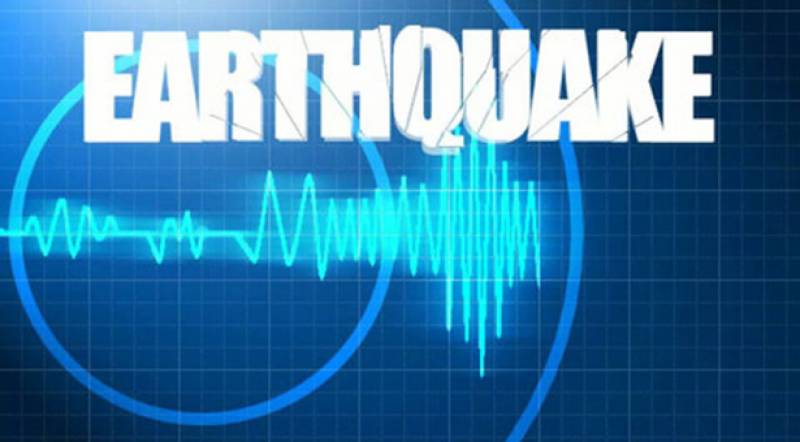 ISLAMABAD - A mild earthquake has jolted northern parts of Pakistan on Saturday, media has reported.

As per the media report a moderate earthquake jolted Swat and neighbouring areas on Saturday but no causalities or property damages were reported.

According to geological wing of PMD, tremors measuring 4.5 on the Richter scale were felt in Swat and neighbouring areas.

People of the areas, where the quake was felt, rushed out of their homes in panic. However, no causalities or property damages were reported from anywhere.

The epi-centre of the quake was stated to be at Pak-Afghanistan-Tajikistan border, 180 kilometer deep inside earth crust.