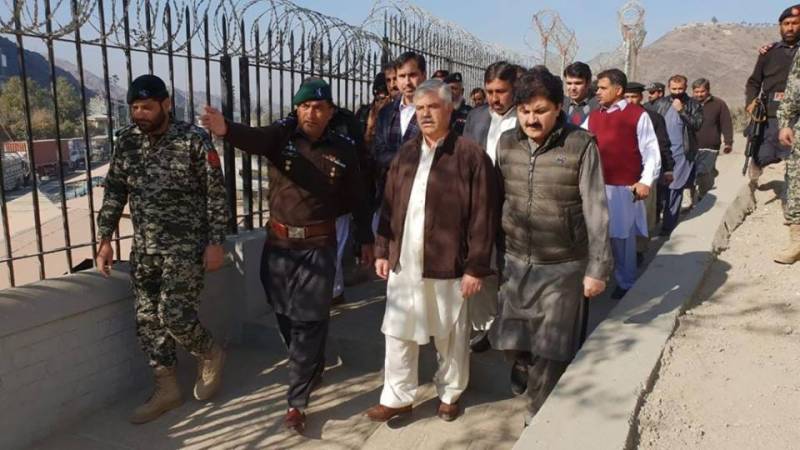 Speaking on the occasion, he said that Torkham, Ghulam Khan and other adjoining areas are making a hub of economic revolution under China Pakistan Economic Corridor.

He said the provincial government is paying special attention to the promotion of tourism, industries and other sectors across the province.

Mahmood Khan said seventeen economic zones in different parts of the province will be established to boost trade and economic activities.