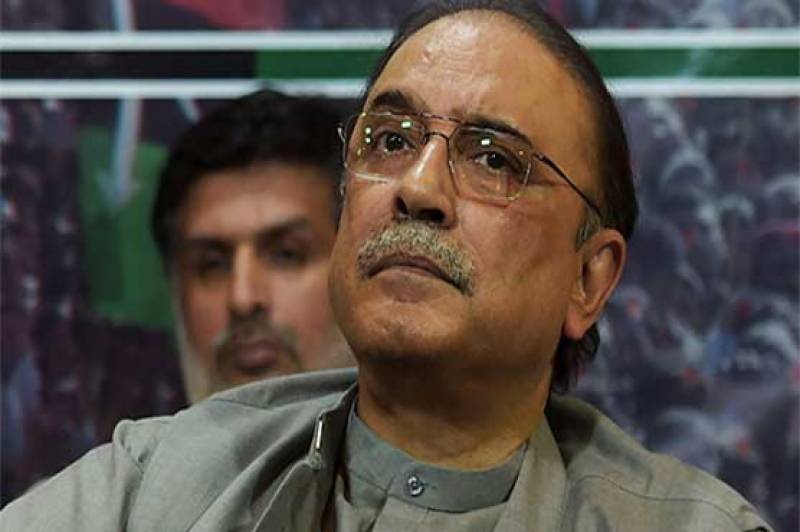 KASHMORE – Co-chairman of Pakistan Peoples Party (PPP) Asif Ali Zardari has lashed out at establishment for according poor treatment to those having worked for country progress.

He on Saturday has said that establishment has never accorded good treatment to those who have worked for country’s progress.

Addressing a rally in Kashmore, Asif Ali Zardari said that he speaks in Urdu so those “blind, dumb, deaf sitting in Islamabad" could hear him.

The more "they" hinder us the more shall we advance, he added.

He said that 18th amendment by PPP benefitted provinces adding that he ran 5-year successful government. We are fighting for the sake of motherland, he said.