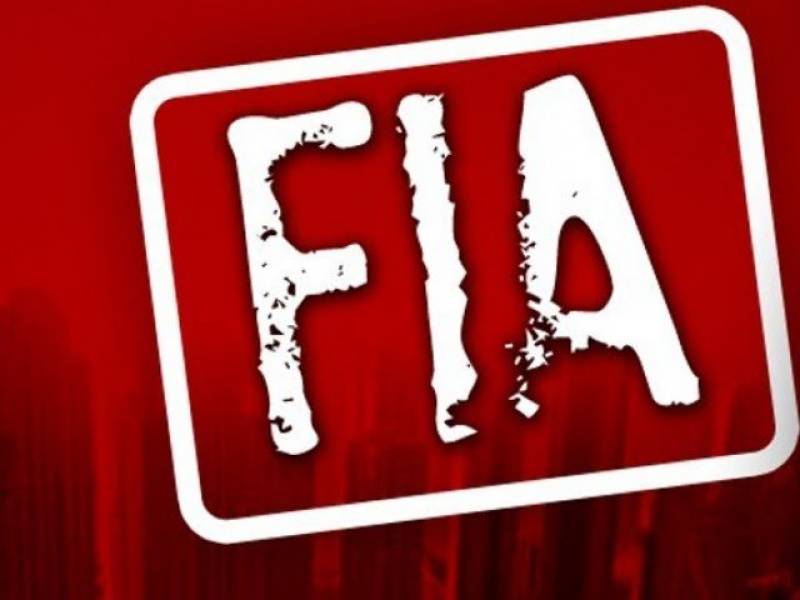 *ISLAMABAD - The Federal Investigation Agnecy has made strange recommendations in the much hyped Asghar Khan case.*

*FIA has requested on Saturday the Supreme Court to close the Asghar Khan case. *The agency submitted a report to the top court in which it said it doesn’t have enough evidence for a criminal investigation into the case.

The witnesses’ statements do not corroborate with each other and many politicians refused to record their written statements, said the report. It also said it could not obtain the complete records from the banks. Therefore, it asked the top court to close the case.

The case, filed in June 1996 by Air Marshal (retd) Asghar Khan, who passed away on January 5 this year, involved allegations that money was distributed by the ISI to politicians to create the Islami Jamhoori Ittehad and stop the PPP from coming into power in 1990.

The air marshal had said an alliance of nine parties, including the PML, National Peoples Party and Jamaat-e-Islami, received money from the ISI before the 1990 elections.

The funds were allegedly provided by Younus Habib, the then chief executive officer of Habib Bank Limited (HBL), which was a government-run bank at the time.