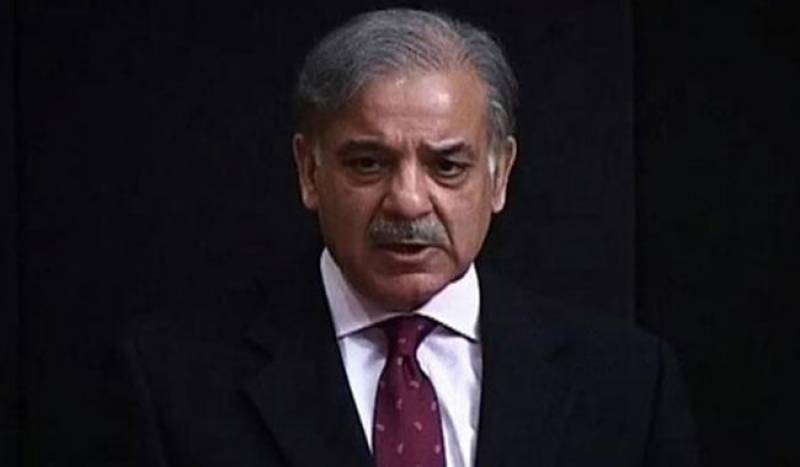 LAHORE - Punjab Law Minister Rana Sanaullah has revealed that Shahbaz Sharif’s visit to Saudi Arabia did not carry any political motives as he went there just to resolve the problems that the Muslim Ummah were facing these days. The opposition was deliberately trying to create doubts regarding his visit, he added.

“Nawaz Sharif might also leave for Saudi Arabia if his services and experience are required to resolve the crisis that has befallen Muslim countries,” Sana said, while talking to media persons at the Punjab Assembly cafeteria.

He further said that some forces were now trying to weaken the Punjab government after failing to bring down the federal government, but their nefarious designs would be foiled as elections were going to be held on time and the process in this regard had been initiated after the Election Commission of Pakistan (ECP) started the process of delimitation of constituencies process.

Endorsing the comments of Khawaja Saad Rafique over the death anniversary of his father, Sana said that the federal minister did not talk against the institution of army, adding that he completely agreed with the statement of Saad as the visit of army chief to Senate was a good omen for this country.

“The institution of Pakistan Army is our pride as it secures the geographical boundaries of the country. Pakistan Muslim League Nawaz (PML-N) never indulged itself in spreading propaganda against the army,” Sana said while lauding the services of the army. This very institution had given birth to brave sons of the soil in the form of Major Ishaq, who sacrificed their lives for the safety of Pakistan, he added.

Talking about Pakistan Awami Tehreek (PAT) chief Dr Tahirul Qadri, he said that Qadri did not get the results he was seeking in the Justice Baqir Najafi report and it was his wishful thinking that the Punjab government would be sent packing in the aftermath of that report. Therefore, he was now trying to destabilise the government by once again threatening to launch another sit-in, he added.

Sana also made it clear that the next session of the Punjab Assembly was going to start from January 15, 2018. It is worth mentioning here that the last session of the provincial assembly could last only for two days after protests by Tehreek-e-Labaik Ya Rasool Allah (TLYR) activists had brought the city to a standstill.

He said that the opposition had repeatedly demanded to convene the provincial assembly session at the earliest and also requested the speaker to convene the session immediately as the opposition wanted to discuss multiple issues, including Baqir Najafi report and corruption scandals of the Punjab government.