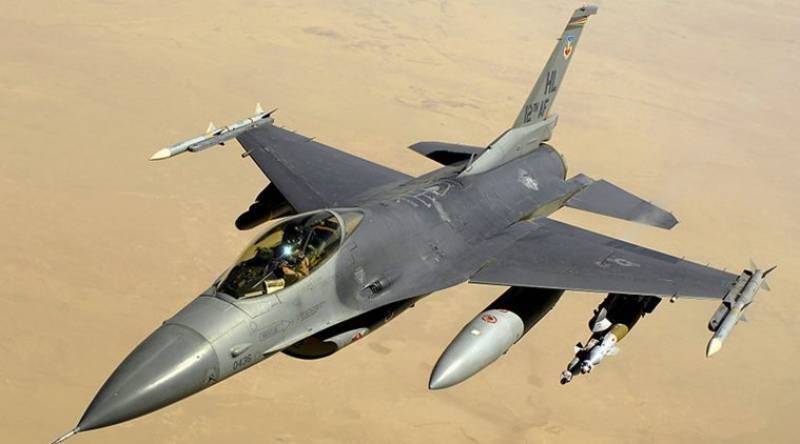 ISLAMABAD: Foreign Office has rejected the Indian objections raised over meeting of Kulbhushan Jhadav with his family. Foreign Office Spokesperson Dr Muhammad Faisal while addressing the weekly news briefing in Islamabad today (Thursday), said the meeting of Indian spy Kulbhushan Yadav with his family was arranged purely on humanitarian basis. He said the purpose of the visit was to have a meeting on humanitarian grounds, of Commander Jadhav with his wife and mother, which was successfully achieved despite all impediments, which needs to be acknowledged. The spokesperson said success of the meeting is evident by the fact that the mother thanked Pakistan after the visit. He said Indian allegations coming 24 hours after the visit are baseless, counterproductive and regrettable. Dr Muhammad Faisal said that Commander Jadhav is a convicted Indian terrorist and spy responsible for multiple deaths and destruction in Pakistan. He said that cloth change and removal of jewellery and ornaments was purely for security reasons and all their belongings were returned to them before they left. The Spokesperson said that the Indian Deputy High Commission who raised no objection at any point. To a question, Dr Muhammad Faisal said that the United States has not refused to provide F-16 fighter jets to Pakistan. Answering another question, he said that United Nations Military Observe Group in India and Pakistan should be allowed to work to monitor the ceasefire violations along the Line of Control and Working Boundary. He said but it is regrettable that New Delhi is not cooperating in this regard. – APP