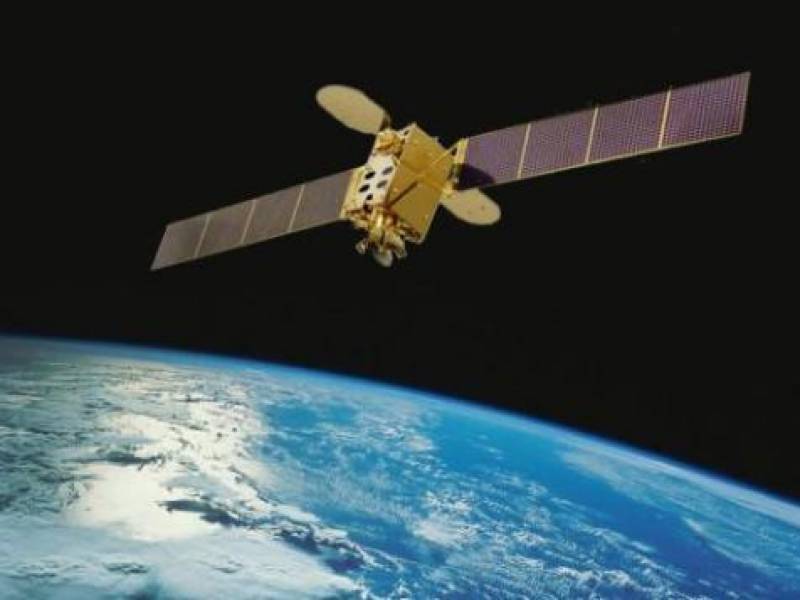 Moscow :Russian specialists on Friday said they have restored communication with Angosat-1, the first national satellite it launched for Angola, days after they lost contact with it. “Specialists of Energia rocket and space corporation have received telemetry information from Angosat,” Energia said in a statement. “All parameters of the spacecraft systems are normal.” Energia is the maker of the satellite which Russia launched from its Baikonur cosmodrome in Kazakhstan on Tuesday evening. It stopped receiving telemetry shortly afterwards. The incident was a new embarrassment for the country’s once proud space industry after Russia in November lost contact with a weather satellite after it was launched from a new cosmodrome in the country’s far east. The Angosat project was agreed by Russia and Angola in 2009 and includes the satellite, its launch, and on-ground infrastructure in a suburb of the capital Luanda. The approximately $280-million project has been financed with a credit from Russia’s state banks. The satellite is designed for a 15-year mission to boost satellite communications, Internet access, radio and TV service.