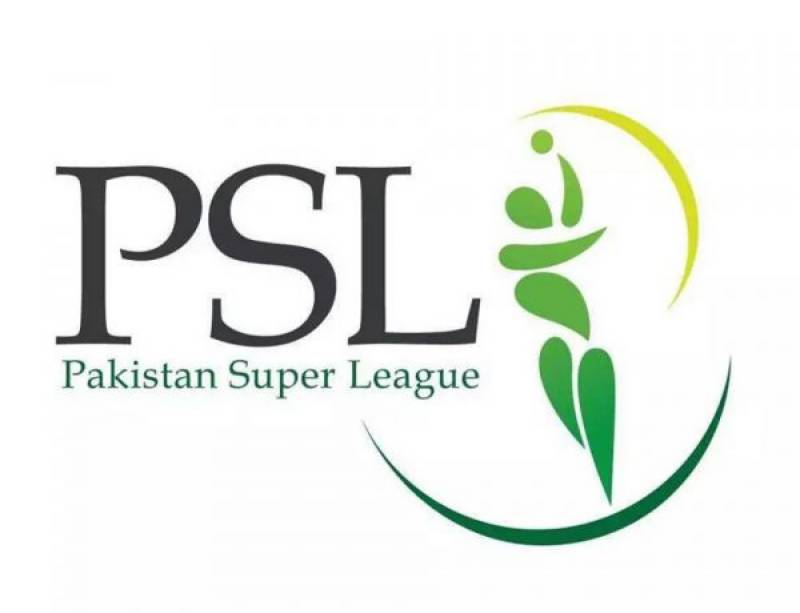 LAHORE: Pakistan Cricket Board as per the decision taken at the PSL Franchise Stakeholder Meeting held here last month, has allowed inclusion of eight players to the respective squads on Friday.

According to a PCB spokesman, “Player have been made part of different squads in different categories “.

Following are the names of the players,

“The pool of available players included unselected players from the HBL PSL Draft, players brought in through scouting and talent hunt campaigns, and players who took part in the National T20 Cup held in Rawalpindi last month”,he added.