Pakistan takes up issue of anti Pakistan posters campaign in New York with US government
29 Dec, 2017 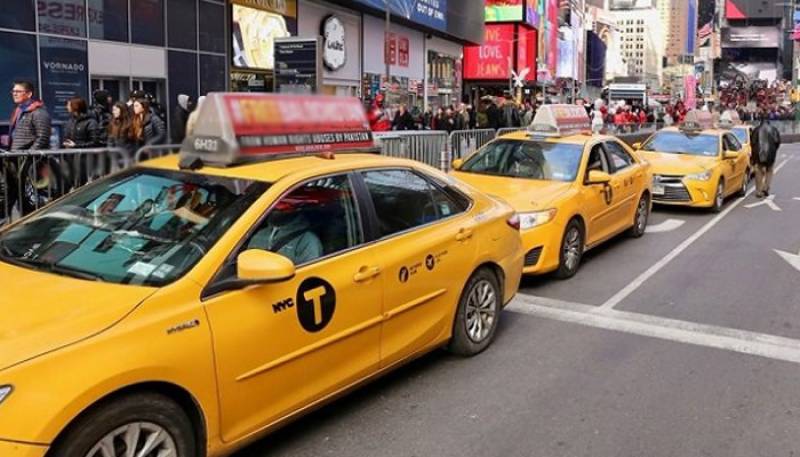 WASHINGTON - Pakistan High commission has taken up the issue of controversial anti Pakistan posters on New York cabs with US government. Pakistan has asked US to immediately stop displaying of anti-Pakistan propaganda on New York taxicabs, which are a violation of the UN Charter. The New York campaign has kicked-off with more than 100 taxis carrying adverts with the anti Pakistan slogans. The new controversial anti-Pakistan advertisement appeared in over 100 cabs in New York just days after a similar campaign on London taxicabs and buses drew strong condemnation from Islamabad.