Pakistan Russia to jointly work for peace in the region: Russian officials
29 Dec, 2017 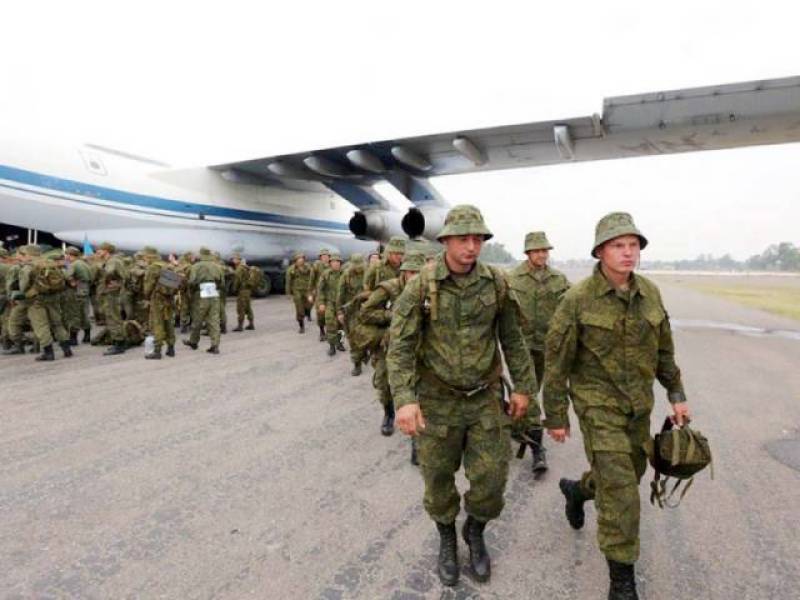 PESHAWAR: Russia has voiced its concern over the situation in Afghanistan, saying security in the war-torn country has nosedived in recent years. The Afghan government had suffered setbacks during operations against the Taliban